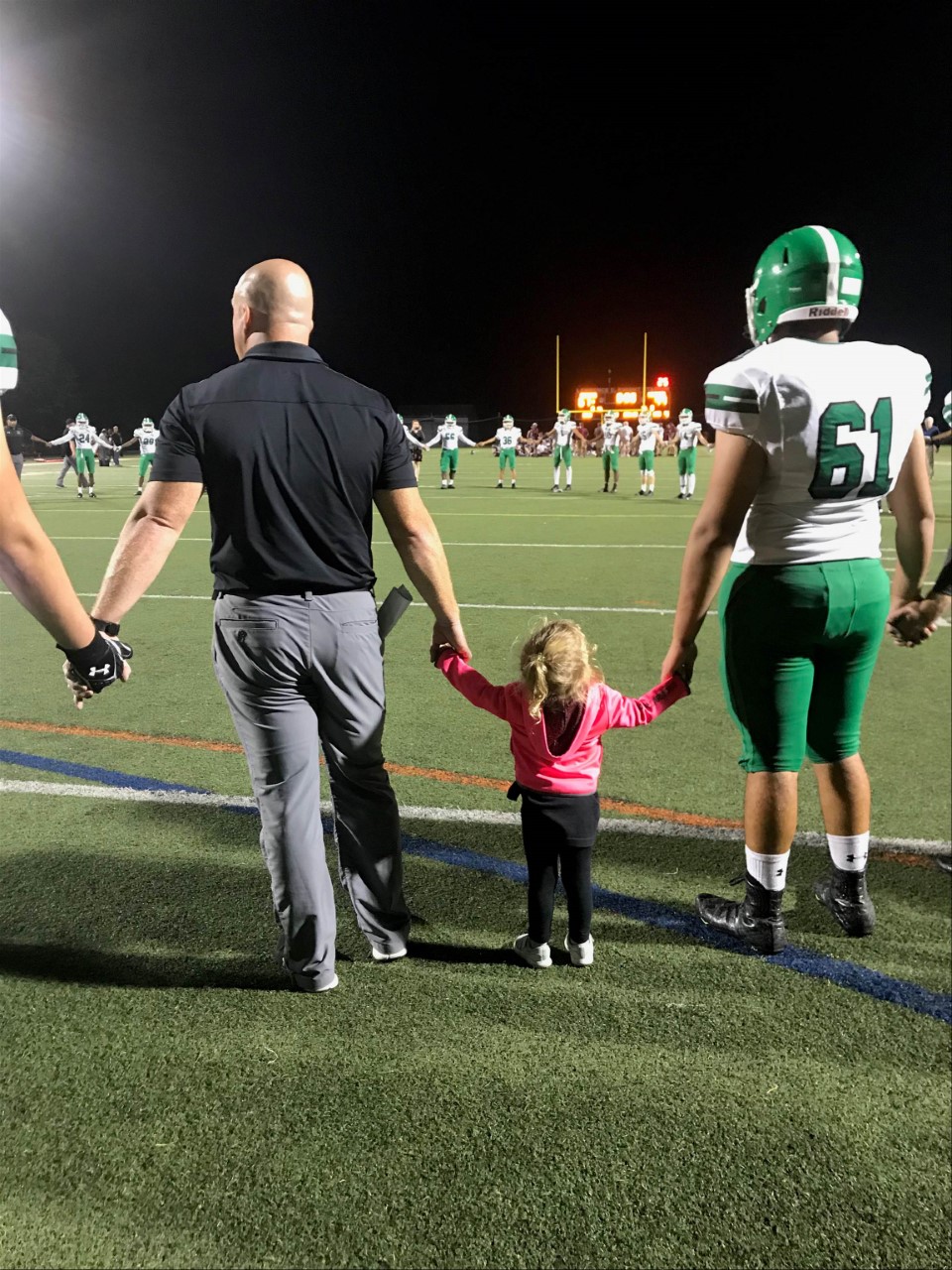 #ARUNDELATHLETICS would like to congratulate our head football coach, Jack Walsh, as he was selected as the Ravens Coach of the Week.

When asked about Coach Walsh by the Ravens, here is what the Arundel Administration told them:

“When Head Coach Jack Walsh took over the Arundel football program in 2018 from legendary Coach Chuck Markiewicz he became only the 6th head coach in the school history dating back to the 1964-1965 season. At Arundel, that means that the tradition is going to be passed on to the next group of student-athletes and we will continue to do things the “Arundel Way.” That doesn’t mean he isn’t adapting to his new environment. The 3rd year head coach and his staff have weekly virtual meetings with their position groups in order to check in on their mental health and keep them involved with their school. He and his staff continue to pass on the traditions of Arundel during these online meetings. In 2019, Walsh installed Saturday School, run by Alumni-parent volunteers, for any student-athlete that dropped below a 3.0 for the week. He would utilize the Athletic Academic Advisor and had grades pulled on Fridays before the games. Each week, Walsh would identify which Varsity level student-athletes needed these extra sessions and meet them at the school at 8:00 AM for a three-hour tutoring session. This resulted in the Wildcat football team holding the highest combined GPA in Anne Arundel County at a 3.33 cumulative GPA for the season, which he believes would be higher this season if he were to add his Junior Varsity team in-person as planned. Instead, Walsh and his staff are taking time out of their virtual practices each week to check-in on grades and fundraising progress. Losing freshmen and sophomore players to newly opened Crofton high won’t stop the Wildcats as they look to continue to build student-athletes of character in this new online environment. As the Wildcats look to take the field in the spring, Walsh and his staff will build on their playoff run at the end of the 2019 campaign with a youth movement.“

#WildcatNation thanks Coach Walsh for his hard work and congratulates him on winning the Ravens Coach of the Week honors! Here is a look at Coach Walsh in action! 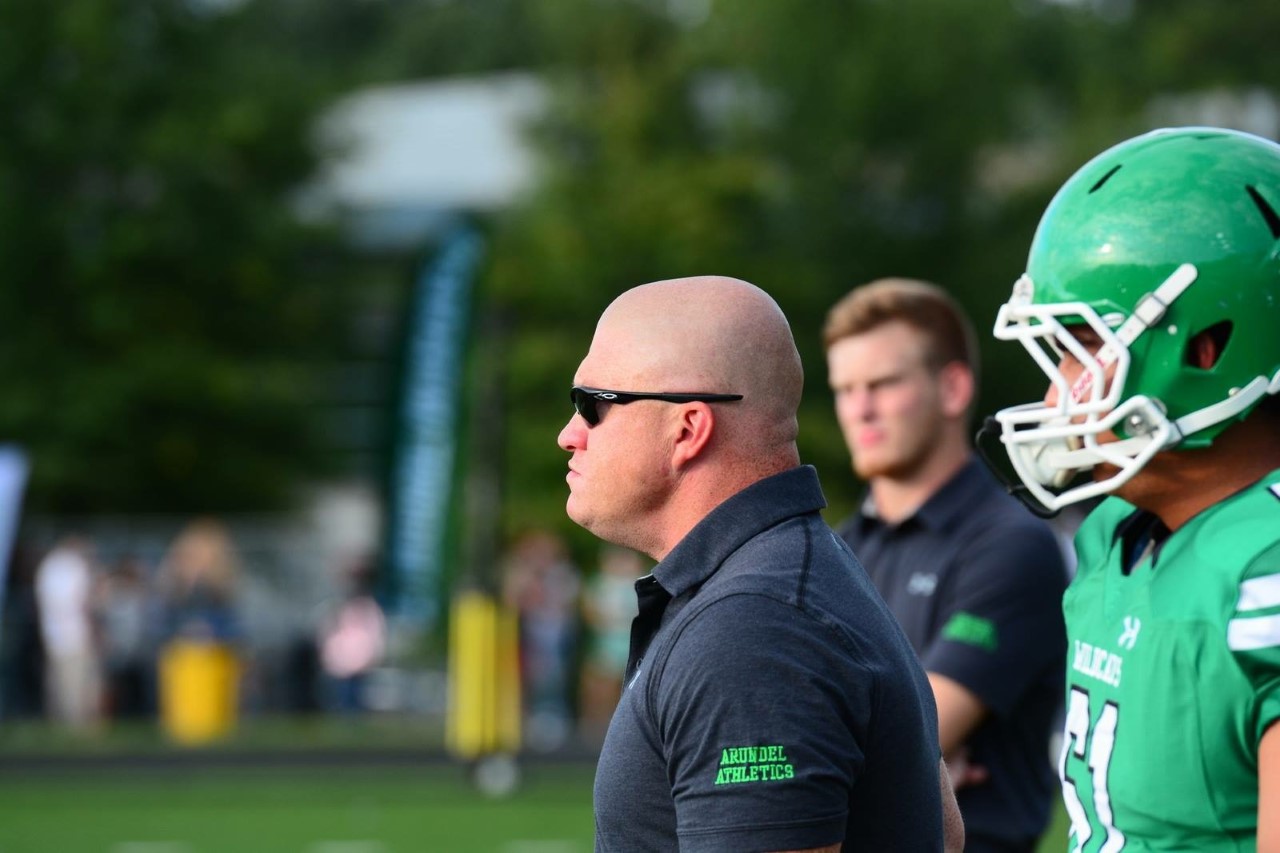 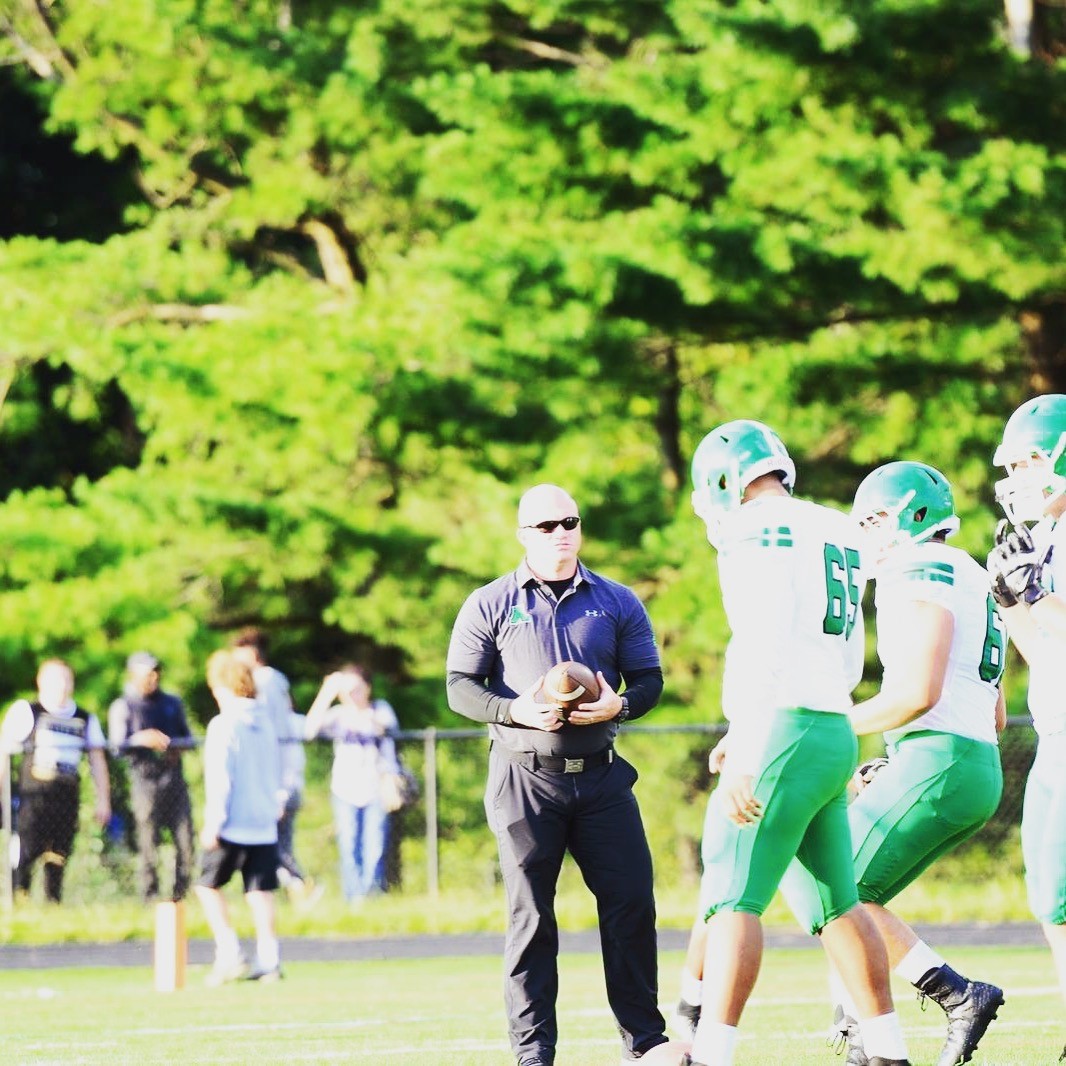 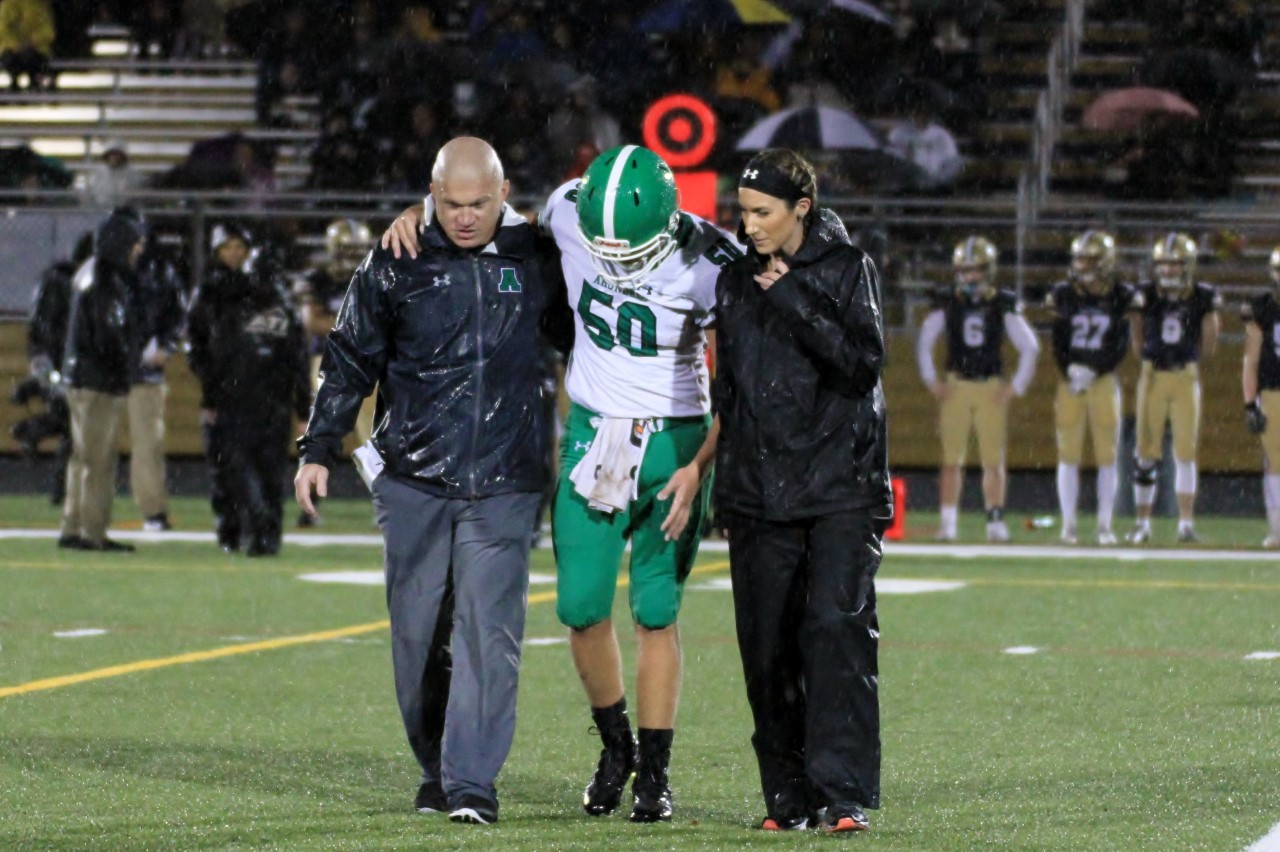